Robert is a talented and accomplished composer/producer specialized in creating conspicuous and inspiring music! 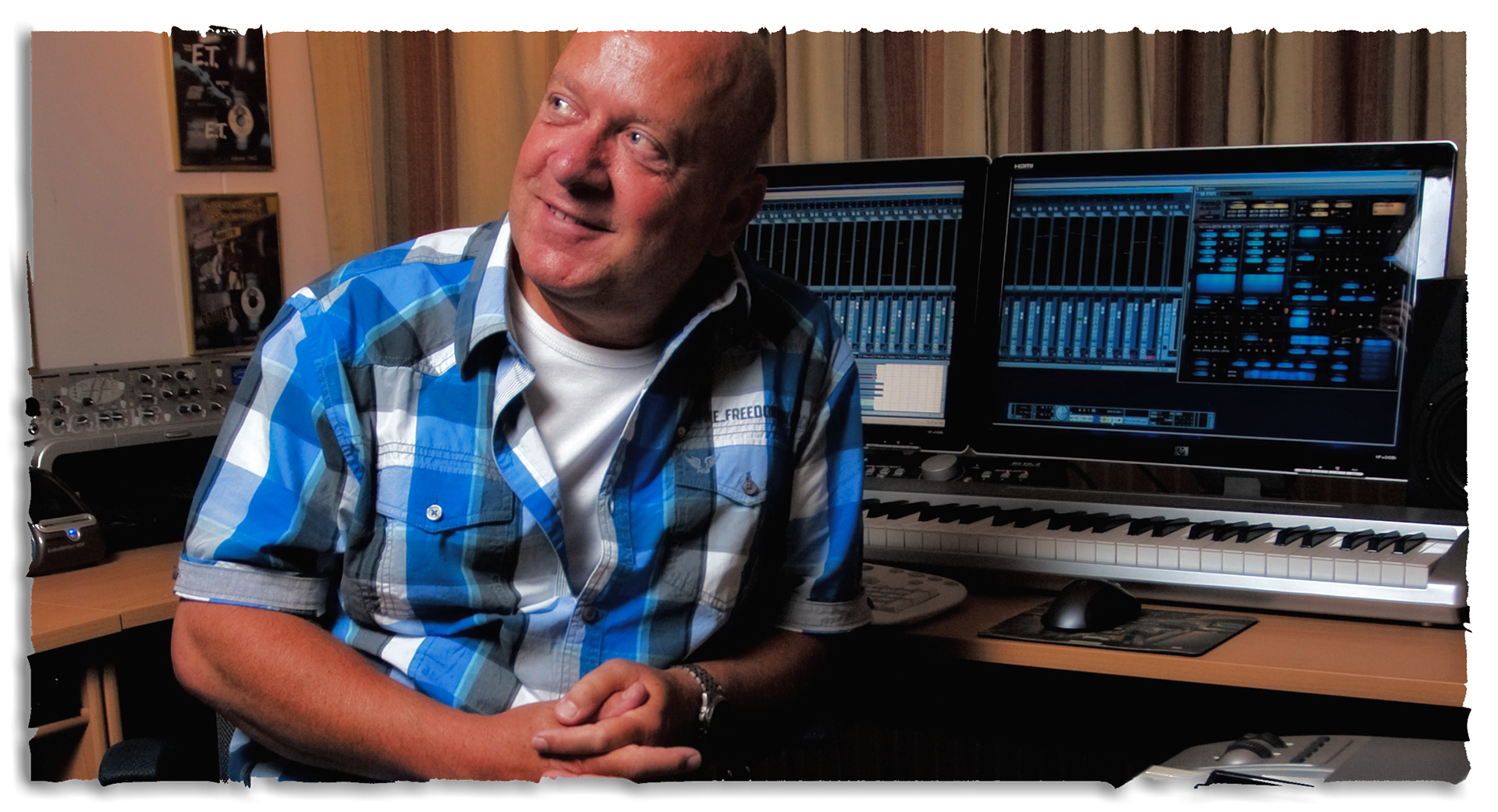 Robert creates music and sound-designs for all kinds of media. Owning a well equipped home recording studio in the country of Holland, he utilizes the latest developed technology and music instruments, finding himself well prepared to do virtually any job imaginable.

Robert’s music is all about serving, enhancing and elevating the productions’ concept and story, ultimately with the goal to contribute to a huge success!

‘Roberts’ productions meet all technical standards as implied in the film and television industry. Though working from the Netherlands he is pretty much worldwide orientated supplying his clients anywhere in the world.

People most recognize his music because of his:

As opposed to many other productions music produced by Robert in general has a strong identity is distinctive and therefore very recognizable. This is because above all he relies on his skills as composer instead of using mainly prefabricated sounds and musical phrases that ultimately sound all the same.

Music of Robert can be used in a great variety of media like: feature-films, corporate promotional videos, movie trailers, TV adverts, bumpers, YouTube videos, computer games, slideshows and so on.

Besides expanding his personal music library on regular basis Robert also produces music by commission. His challenges recline in the fact to being able to adapt a commercial plea or desire into a successful musical production that will not only satisfy you but even more important your client!

I pretty much like to be engaged in new and challenging projects. Delivering what is expected and if possible even more! So whether you are a film-director/producer a music supervisor, work at a television-company or a record-label, when you’re looking for signature music, perhaps I just might be the one you are looking for.

Therefore you are kindly invited to contact me personally anytime, whether it’s for an inquiry or just to say “hi”.

A little history: Robert started producing music professionally in the early eighties when synthesizers and electronic music were strong up-coming elements in pop music at that time. He is a founding member of the synthesizer studio project Futureworld Orchestra and had several European hits like “Desire” “I’m not afraid of the Future” and “Roulette” in the early eighties. Meanwhile he produced several hit pop-songs and tons of production music for a variety of clients.